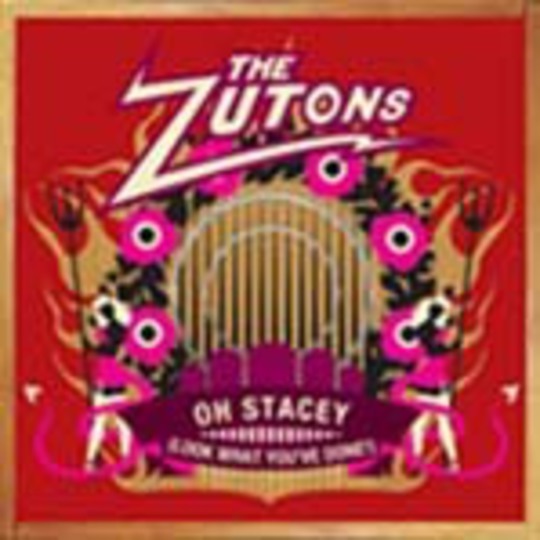 The Zutons, for me at least, have always been one of the few respectable bands in a genre that, increasingly over-saturated and over-hyped, is quite frankly bland. They've always managed to keep some energy and exuberance and have consistently released singles which, try though you might, were impossible to dislike.

So they've slowed it down for the new album - fine, slow is good. It's just a shame, then, that 'Oh Stacey (Look What You've Done)' sounds, quite simply, like a rather mediocre reworking of last single 'Valerie'.

It's got all the hallmarks of a typical Zutons single - the bluegrass sax, the clap-happy beat and the arpeggio-laden vocal lines - but what lacks is the killer chorus, the dynamics and the force. They've been peddling the same formula for long time - perhaps it was inevitable that soon they'd run out of momentum.

A wishy-washy, diluted, afternoon kip version of their former selves - surely, two albums in, they can come up with a more inspiring single to release than this?