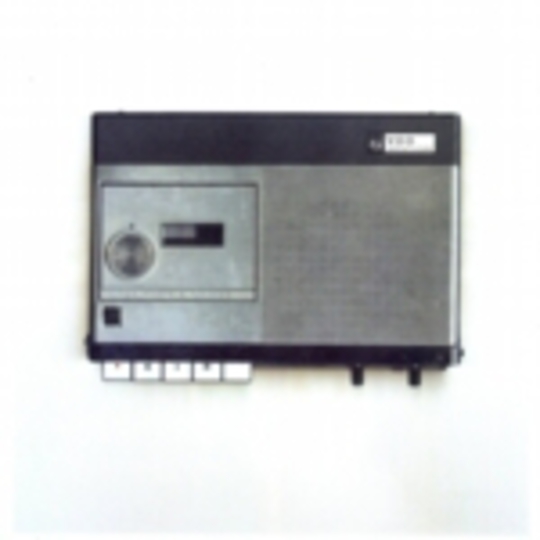 Should various oddball scientists be believed, there are a multitude of universes running parallel to our own; a collection of alternate paths chosen and decisions reversed. Voo probably wouldn't be able to tell you whether that's stone-carved fact or a science-fiction fantasy, but their debut album may well come in useful for those of us pondering what life would be like if The O.C. was never commissioned, or if Atlantic wasn't the label Death Cab For Cutie signed to, but was instead the ocean they crossed on their way to hang out with defunct Hebrides pop-rockers Astrid.

Largely Seattle indie-pop, brushed lightly with hints of early, happy REM and light touches of Broken Social Scene, Dates, Facts & Figures strikes a healthy balance between the emotional and the ecstatic. With soft harmonies, a crisp, clean sound for most of the record and an emphasis on individual notes rather than a barrage of guitar chords, Voo's debut album occasionally lies parallel to DCFC's The Photo Album. Forthcoming single 'For Sake of Space' is 'We Laugh Indoors' taken from its brooding bedroom and forced out into the sunshine to play at the gathering in your back garden, whilst the beautifully-soaring melody and chord progression of 'On The Return' feels instantly familiar set amongst the work of Gibbard and co.

Aside from a handful of more tender moments, Dates, Facts & Figures bears a largely indie-pop feel. From the lone drum track that begins the first song to the gentle feedback that closes the final offering, every available second seems sprung with a feeling of heady optimism. Even "under constant threat of an accident", the vocal delivery doesn't communicate any real need to worry, sending the American High School Drama factor through the roof with its sweetly saccharine feel pointed towards a future of happy endings. Most of this is down not to the music, but to frontman Graham Jones' thin-but-not-grating vocals. The confident, giddy joy which emanates from Jones breathes exuberant life into the punchy backing, trampling through your flowerbeds before boisterously wrestling you to the ground in an excitable blur.

Dates, Facts & Figures will be hard pushed to outstay its welcome with a duration of just thirty minutes, but its lack of deviation from its positively-charged mid-to-uptempo mean might stop you returning to it on a full-time basis. Even the album's most hushed moment, 'The Hours Inbetween', doesn't stay quiet for more than a couple of minutes before exploding into life, yet even with it seemingly having only one gear, its lack of depth is partly redeemed by a sense of carefree buoyancy. Capable of reaching out and touching all but the hard-hearted in some way, Voo's debut could bring a refreshing light to dark days, even if just for a little while.