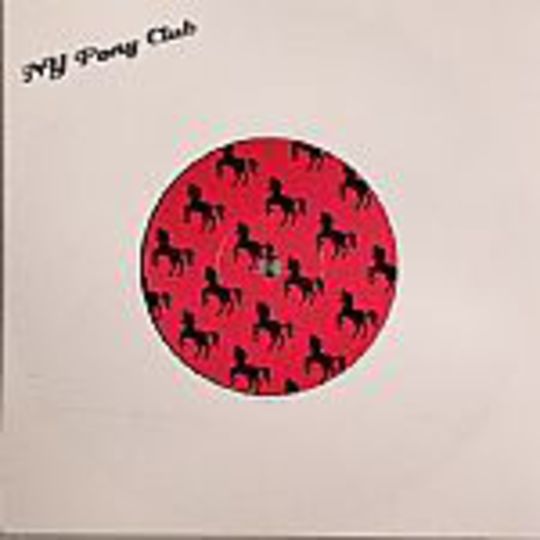 With the onus at every indie club being to dance your ass off like it was 1989, it comes as little surprise that New Young Pony Club sound like an amalgam of Flashdance-style synchronised hip-hop beats merged with the soulful wordplay of a latter day Tom Tom Club that will divide opinion quite rationally.

You see there are those still stuck in the indie ghetto whose firm belief that anything less than a guitar based blast of noise will do, and this type of camp, OTT, disco thang reeks of sacrilege.

Thankfully, we at DiS don't tolerate snobs, and therefore would advise you, one and all, to strike several poses on the 'floor to 'Ice Cream' - along with CSS, and to a lesser extent Hot Chip, there's no need to panic if you're seen moving to this in the discotheque this summer.

In fact, standing still and nursing that cold pint of Carling will be a hard task to achieve when this little beauty is emerging from the speakers.

The Body The Blood The Machine