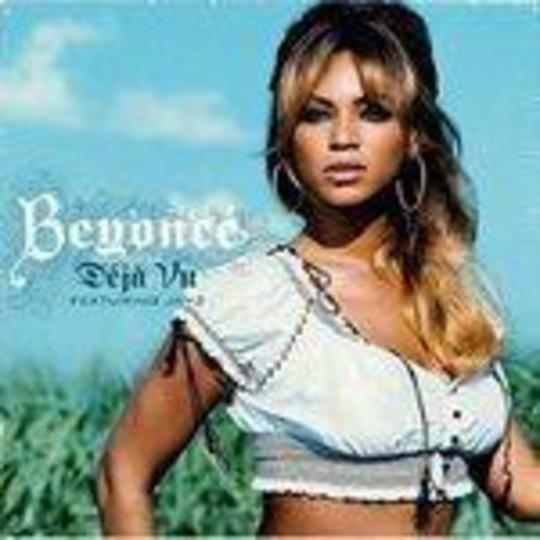 Lately, you just can’t move for pop music that’ll willingly put its penis in your ear and thrust uncontrollably. From Nelly Furtado to Sugababes via Girls Aloud and Rhianna - they’ve each got a layer of sugar-coated menace, a candid sexiness, and are really quite magnificent.

Well, quite near the periphery if this single is anything to go by - a fleeting four minutes of charmless pop-funk bounce with lyrics about Jay-Z’s sex appeal just won’t cut it anymore, clearly. Far too detached from _any_ kind of reality and sounding as though it was formulated as an afterthought, it’s just _awful_. The stench of a pre-fabricated number one single is, frankly, nauseating.

But, whoa, isn’t this a little too analytical of a pop song? Perhaps, but when you can’t even ‘get down’ to it with that stuttered beat, what else is there to do but deconstruct it?

The End Of History