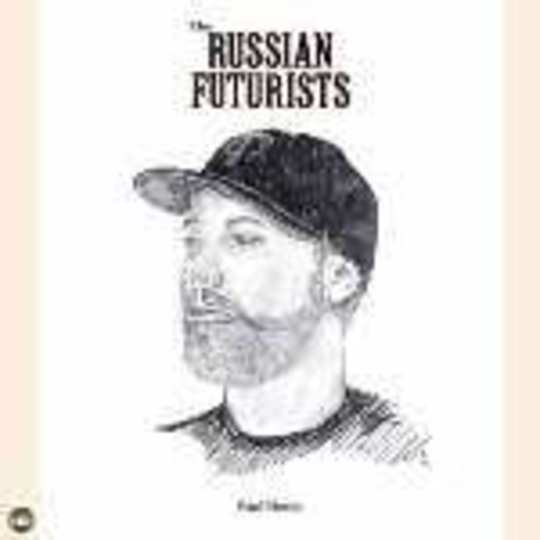 Matthew Adam Hart could play a fine Owen Ashworth line in electro-indie melancholy – the ingredients are all there for such a career. Bunch o’ bleepin’ machines as instruments, housed within a man’s bedroom? Check. A collection of accessible and damn-near immediate songs, despite their maker’ apparently below-the-radar status? Check. Decent crack at beard growth? Check. So, ears are dealt a slight surprise – spot the understatement – when The Russian Futurists’ ‘Paul Simon’ explodes in a snap, crackle and pop of candy-coated microchips and grab-your-partner electro pulses.

Hart is TRF’s heart, but his vocals – softly delivered and slightly mumbled, vaguely plaintive when heard with a selective ear – are absolutely buried here (unlike those of Casiotone's Ashworth), beneath layers of sizzling modern pop riffs and a joyous, bouncing bassline that could switch from a cheesy Euro house chart smash to a prog-rockin’ behemoth of a song with such ease that isolating its simplistic excellence just spins the mind into a dizzied mess. ‘Paul Simon’ is the sound of Beck in his funkiest pants dozily reworking The Go! Team, The Postal Service showering e’ed-up Shamen ravers in party poppers and handing about doggy bags full of acid-laced balloons. It’s the Specsavers-frequenting employees of your IT department letting themselves go with scant regard for crashing servers. It’s freakin’ brilliant.

Summary? A summery_ YEAH!_ that’s as dour as a picnic with the Lucky Charms leprechaun.