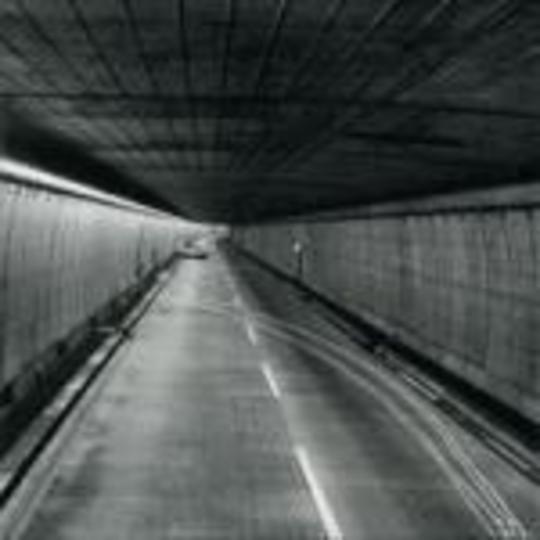 It’s extremely difficult to describe Tortoise’s sound in a concise, introductory form without creating a negative image. Is it post-rock without the emotion? Is it dance music for rhythmic chin-stroking? Is it world music for those unaware of the world outside their bedroom? If anything A Lazarus Taxon - a comprehensive three CD, one DVD collection of remixes, rare tracks and videos - should provide an answer, but in the end all it does is ask more questions.

The package opens with an extended reworking of old favourite ‘Gamera’, a song that wouldn’t sound out of place at a Spanish beachside bar or on a Final Fantasy soundtrack, with quaint steel-string acoustic guitar plucks ringing lazily for several minutes before opening up to insincere bass-synths and Hawaiian-style slide guitar.

Unfortunately, after this things slide down the totem pole rather rapidly. The remaining twelve tracks on the first CD offer very little variation from each other with the slow progression and instrumentation of 'Gamera' being replaced by dull electronic and rhythm parts that plod rather than progress.

There are some highlights - ’As You Said’ is a very loose reworking of the Joy Division track by the same name that ends up sounding more like Jaga Jazzist than its father group; ’Cobwedded’ offers a haunting, ambient retake on early Tortoise track ‘Spiderwebbed’; and ’Deltiitnu showcases Tortoise at their efflorescent best, with electronics and strings fading in slowly below and above a steady floor-tom beat. For the most part, though, the remaining two CDs fare little better than the first.

One of the main negatives is that many of the remixes and reworkings offer nothing new: either the change is too minimal to notice, and at times it is extremely difficult to pay close attention, or it is too drastic, with a song being transmogrified from a tranquil pool of hushed synths and heady drums to an unstructured mess of blips and beeps.

Although there are some songs during which Tortoise reach their full potential, for the most part this compilation is hideously excessive and stacked with at least two CDs' worth of filler. The DVD does offer some interesting footage, particularly the surprisingly intense live performance video of ’Salt The Skies’, but even here there is nothing that will entice fresh fans or offer anything new for long-time fans. If this lifeless and overblown package doesn't leave a negative impression before a listen, it certainly will as soon as the first song fades.