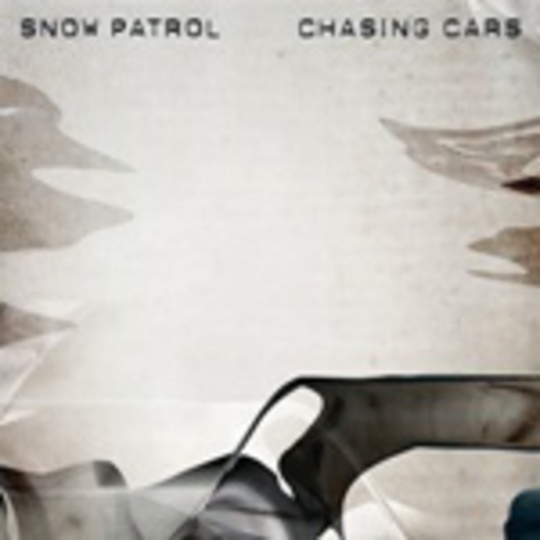 Who’d have thought, just five-or-so years ago, that Gary Lightbody’s indie-rockers would one day be headlining two nights at London’s Wembley Arena? Not this writer, you can be certain of that, but, come this year’s last-minute Christmas crush on Oxford Street, a few miles north of the scene Snow Patrol will be preparing to deliver this ‘live favourite’ to a sold-out crowd, many of whom hadn’t even heard the band’s name half-a-decade earlier.

The catalyst was, of course, Final Straw, with its clutch of FM-friendly singles; Eyes Open, the band’s album of 2006, also spawned a great first single. Love it or loathe it, ‘You’re All I Have’ easily wormed its wicked way into the head of the most hardcore Snow Patrol hater, with its ecstatic whoo-whoos. This, though, has none of its predecessor’s immediateness, nor does it actually go anywhere, despite the physical exertion implied by its title. A dull-as-ditchwater plod-plodder, ‘Chasing Cars’ is an atypical third single from a big indie record: it has the vaguely plaintive vocals, the strings, the a cappella part to close proceedings. That it has been released ahead of a livelier effort suggests that Eyes Open is far from the album Final Straw was.

Then again, perhaps such apparent career sabotage (oh come on, there’s no way these bland four minutes can be an anything favourite, right…?) is intentional; perhaps it’s Lightbody and company’s plan to alienate those that found their upbeat pop-rockers to their liking, and subsequently descend back to a mediocre level of recognition from where they can return to harder-edged roots.

Bollocks: tragically, there really are loads of idiots out there that find this sort of aural magnolia peculiarly affecting. Not so much a song for polar bears, then, but a song for passionless bores.