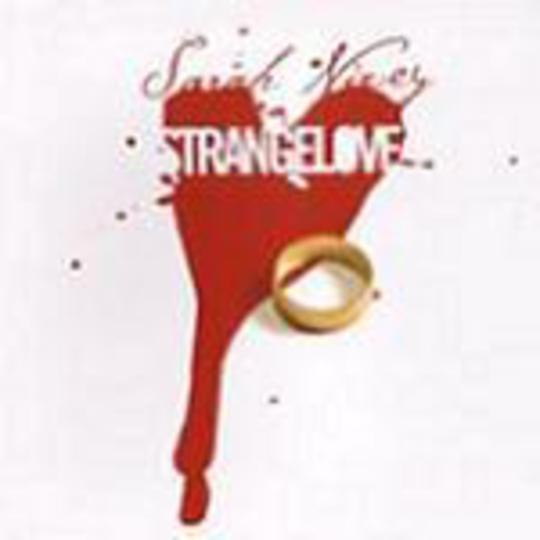 Sarah Nixey will be known to many as the icy voiced frontwoman of Black Box Recorder, whose sweet pop tones lent an additional chill to the dark and often sordid lyrical content. In her new manifestation as… um… herself, she takes that pop sensibility and runs with it, while maintaining a cynically wise attitude which means that this synth-beat tune, despite the disco floor friendly pumping of bass and bleeps, is a thoroughly adult offering.

Focusing on the beats of rhythmic computer effects and a clicking drum machine which somehow manages to sound sarcastic and knowing, the instrumental side of things is kept fairly minimal. This means the burden of the melody falls mainly on Nixey’s voice – and she’s more than able to carry it. Her vocal delivery shifts from cool school prefect to mature confidence, with the occasional shift into seductive pop slickness just to prove that she could play that game, if she wanted. Instead, however, of fighting for a piece of that easy-to-replicate-market, Nixey’s seeking out her own niche among those who appreciate a good pop tune but who want a bit of knowing intelligence and personality to go with it.

Judging by the strength of this smart take on the ins and outs of true-to-life romance, it’ll be the bad taste of the nation rather than her own capabilities that’ll be to blame if she doesn’t succeed.