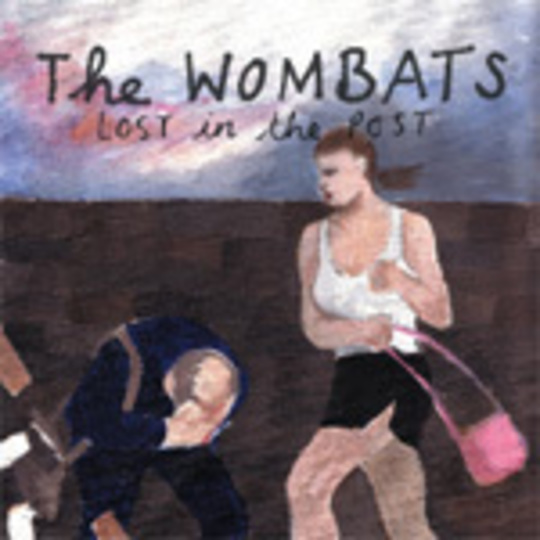 Already making their international mark at huge festivals in China and Toronto, Liverpudlian power-pop trio The Wombats appear to have the world as their oyster. ‘Lost In The Post’, which follows four self-released EPs, goes some way to explaining what the fuss is all about: melodies soar and fight with each other over beefy rock guitars that bring to mind The New Pornographers at their most energetic.

Mining the tried-and-tested topic of girl trouble, frontman Matthew Murphy – a vocal dead ringer for Seafood’s David Line – pines, “She was signed, sealed and lost in the post,” on the peppy chorus. Their trademark ‘ooh-oohs’ season both this and the b-side, the slightly disconcerting ‘Patricia The Stripper’ – a song which at least suggests they have a few more interests than the average indie-pop band.

Definitely something to enjoy while the weather’s still hot.