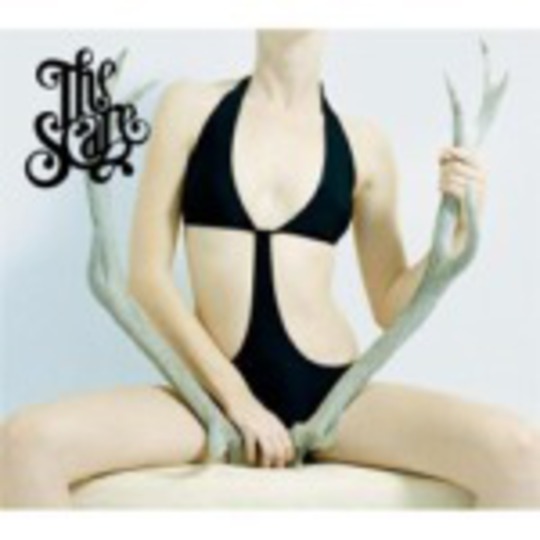 Flying out of a pigeonhole you can’t quite nail to a tree, Australian quintet *The Scare *have jittered and jump-started their way out of their adopted home of Birmingham in a punk-rock explosion.

The question that the _Vacuum Irony _EP poses is whether The Scare’s volatile, angular spaz-punk is going to grab the indie scenesters by the scruff of their hairspray-covered necks or will it leave your local horde of emo punkers hanging out to dry by their uncomfortable studded belts?

The magnificent opening track of ‘Cry Junkie (Out Of Luck Son)’ sees vocalise Kiss Reid spluttering out of the blocks communicating his comical lyrics over At The Drive-In beats, forming a grandiose foot stomping three minutes of disco punk. _‘If I’m Choking, Make A Scene’ _is a decent enough slice of flawed melodic hardcore but it is _‘Cigarettes and Birth Control’ _with it’s Blood Brothers-tastic staccato guitarwork working wonders with Reid’s vocal style.

While this release remains undeveloped in many parts, it’s definitely still the right time for them to be treading these musical boards. With Fall Out Boy conscripting every nu-punk band they see for mass stardom the climate is warming towards The Scare. Now they’ve just gotta take advantage.