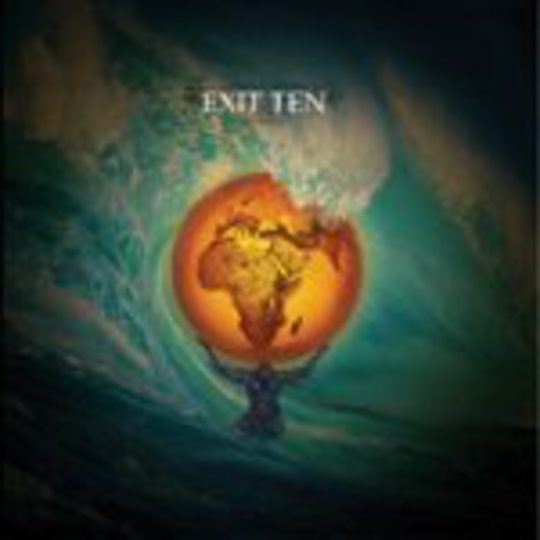 Probably the most hyped band in Berkshire right now, *Exit Ten *have formed a thoroughly professional slice of metallic hardcore for their debut release, This World They’ll… Drown. Despite it being a mere five tracks long, this mini-album is far from mini in sound, scope and ambition.

_‘Soft Watch’ _begins proceedings with fast, furious drumming which soon becomes even faster and swooning guitars which are soon transformed into massive chugging riff monsters. _‘Resume/Ignore’ _starts of with riffs that the European trailblazers of their style would have been proud of and proceeds to fly forth like a more chilled out and melodic Killswitch Engage.

The sheer quality of production is unsurprising when you hear that it is Mr Andy Sneap (Machine Head, Opeth, Trivium) twiddling the knobs, stamping his hob-nailed metalcore trademark all over this record.

While underneath the gloss the backing music is fairly standard metalcore it is Ryan Redman’s fine clean vocals that makes this release stand apart from the rest. His wonderfully soaring melodies fit to the strengths of each song and while there are brief moments where he fails to hit the notes he wants to, this will surely come with time.

With Sneap’s seal of approval on this recording, the Reading quintet have partly justified the hype but while this ep is more finished than any other band punching the same weight, there is still room to improve. With luck, hard work and Redman as their talisman, *Exit Ten * are a fine prospect for the future.