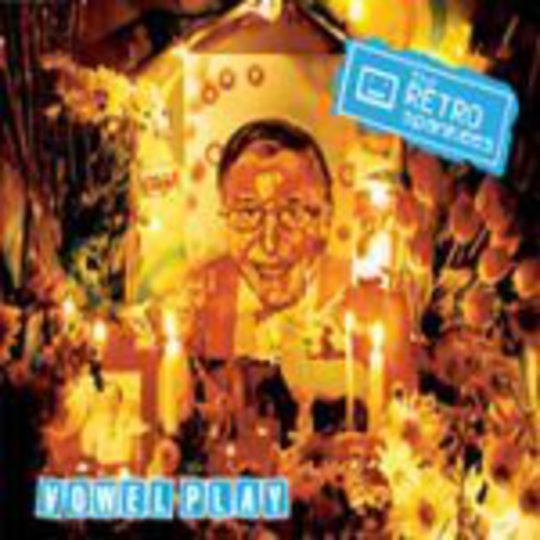 I like songs that are fun. Clocking in at exactly 1 minute 53 seconds, ‘Vowel Play’ by The Retro Spankees is exactly that – fun.

Displaying a penchant for daytime TV show Countdown, it rocks and it rolls, while name-dropping numerous references to the show and its late presenter Richard Whitely. “Legend is a six-letter word” the band shout in the closing seconds, straight after a re-working of the show’s memorable soundtrack. To pigeonhole what it sounds like is difficult, but think Art Brut having a jam with indie heroes Bearsuit and you’re nearly there.

Luckily, The Retro Spankees have decided to spoil us, and include another A-side on the single. ‘Out Like One’ is musically close to 'Vowel Play', but instead of using _Countdown _as its main theme it focuses on being unashamedly quirky - something backed up by infectious vocal yelps and rock ‘n’ roll guitars. It’s fun, charming, and perfect to dance to.

'Vowel Play' won’t change the way you think about music, but if you’re looking for a few minutes of great pop, look no further. The Retro Spankees have arrived.