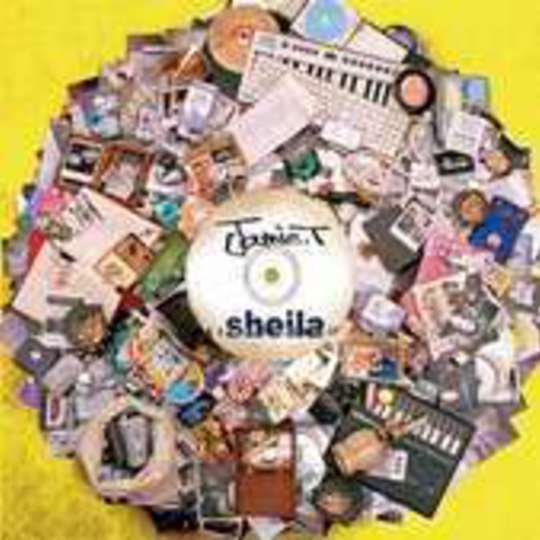 _"Sheila goes out with her mate Stella,

it gets poured all over her fella,

cos she says he ain't no better,

than the next man kicking up fuss" _

And so it goes. Another day in the life of one James Treays, as his folks would probably call him, or Jamie T to you and me.

Note to those of you that didn't think his misadventurous world full of halfwits and misfits couldn't get any more enlightening and dangerous - think again, because it just did. If 'Salvador' was the tip of the iceberg then 'Sheila' is the aftersun meltdown. Packing in more influences than the whole of the Virgin Megastore's music section and spitting out rhymes about the aforementioned Sheila, Georgina the "clean young mess" and "smack Jack the cracker man", Jamie T has turned street culture and folklore on it's head with one four-minute swoop that will only establish his position as one of the most invigorating new lyricists of the 21st Century even further. And probably make him a star to boot.