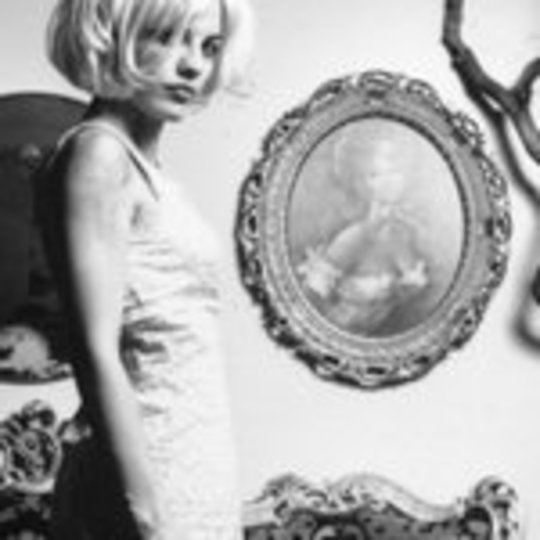 The summer song, that anomaly of an artist's musical output: where mediocrity is rampant and oft encouraged, music is designed to soundtrack barbeques and the beach, and banality is lapped up by the general public with the pretence that heat demands simplicity. Which, gratefully, all lend to my belief that **Sol Seppy**, the moniker of singer-songwriter Sophie Michalitsianos, and these two tracks of pop wonder are so very, _very_ vital.

The a-side _'Supermarket Sweep'_ is ludicrous in its tale of the '90s television show of the same name. It shouldn’t have, by any stretch of the imagination, been formulated, but the unholy union of Massive Attack’s reggae rhythms and The Beatles’ psychedelic moments elevate a mere novelty tune into something so much more: a heartfelt, dreamlike, alternate environment for just Sol Seppy and the listener, transcending conventionality into something truly wonderous.

The PJ Harvey-esque b-side _'Wholesome Way'_ allows Michalitsianos to further display the breadth of talent she possesses - the chamberpop harp lifts and shoegazey vocals are the aural equivalent of being lifted from Barnsley and dropped in Barbados. If proof was needed, it shows without doubt that Sol Seppy is masterful in her ability to transfer the listener, whole.

If four years of studying Spanish have taught me anything, I know sol means sun. That’ll be two reasons to wish for a summer of Sol, then.