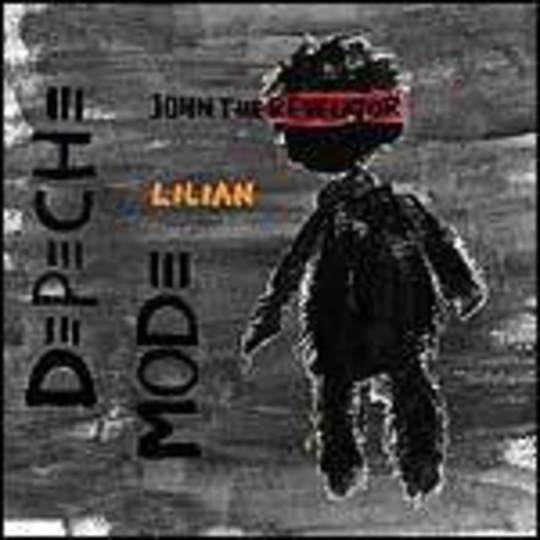 Depeche Mode are pretty much critic-proof at this stage, given that most of their output seems geared towards satisfying a fanbase rather than breaking new ground and winning over new converts. The difference between them and several hundred other bands who've taken up residence in rock's semi-retirement village, is that most of us hacks are prepared to give the Basildon trio a few more props than the other inmates, mainly because their track record isn't as shoddy and their legacy is far more impressive.

That having been said, this new double A-side is a bit of a head-scratcher. The tracks themselves aren't bad; 'John The Revelator', a groovy little number about Biblical scrawlings, sports a welcome strut and swagger, while the haunting synth-line of 'Lillian' embeds itself in your head after a couple of listens. Both come packed with Depeche Mode's usual casing of computerised blips and beeps, and both are sure to lighten up any black-clad dance-floor.

But unless the review copy has short-changed me and the official release contains a ton of re-mixes (as is hinted by the track-listing given on Amazon) there's absolutely no reason for anyone to buy it. If you are a fan, it's more than likely you own both of these songs anyway, and if you're not, this release will do nothing to win you over because while both tracks are perfectly respectable, they aren't in the same league as Depeche Mode's best work.

The upshot is that this is probably the most superfluous review I've ever written - so thanks for reading.