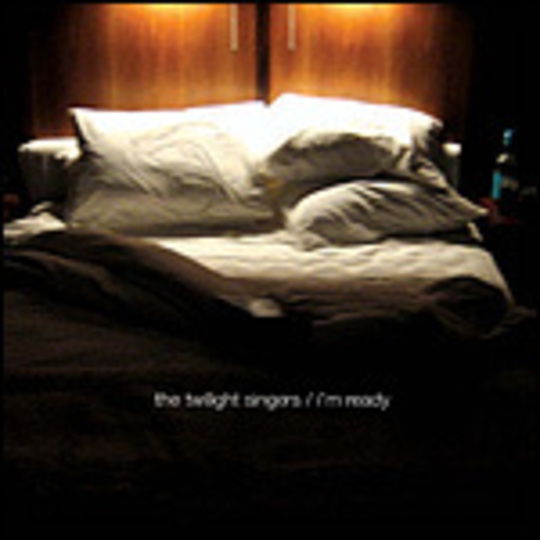 According to the rumour mill, the lead-off single from the new Twilight Singers' platter was supposed to be 'Bonnie Brae'. It's probably better not to speculate on why this didn't happen; besides, if you've heard said song, and you know the geography around MacArthur Park in Los Angeles, you can draw your own conclusions.

It doesn't really matter in the grand scheme of things: there are no dull moments on Powder Burns and this two-tracker stacks up real nice. With its intro cut off, 'I'm Ready' crashes out of the speakers like it has a point to prove, jagged guitars scraping and tearing at the seductive bass line that snakes and undulates throughout the song. Greg Dulli's vocals stay just about on the right side of seedy, so the come-hither sentiments sound like they just might be working.

This is funk in the haunted house that indie-rock built. The bass is front and centre, and while there's the odd keyboard effect and a hint of white-boy angst, it's all done in the service of an undeniably mac-daddy groove. It's superb; a fantastic introduction for the uninitiated, and enough to tide over the converted until the Singers come to town this month.