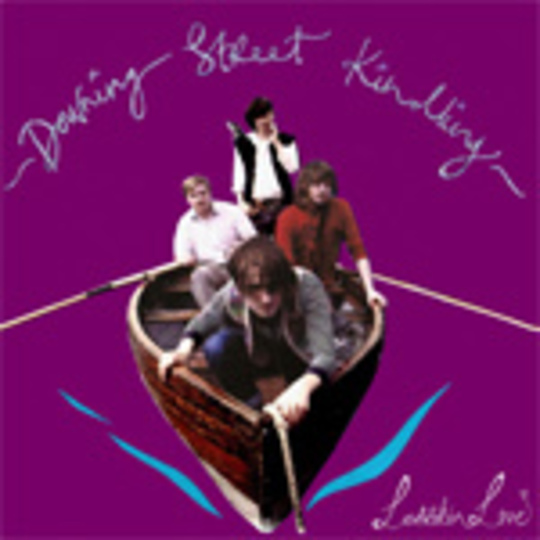 Having released possibly the best two singles of 2005, Larrikin Love continue to exceed all expectations with their exploits this year – as if we expected any less.

With a multitude of spanking tunes at their disposal, it’s probably more of a challenge for the band to decide what not to put out next, as they could go on releasing records every month and still confound their ever-growing fanbase and collect a shedload more on the way.

As it happens, ‘Downing St. Kindling’ is without doubt their most obvious choice of single to date, with its infectious ska-calypso melody and bittersweet lyrics (“I will build a fire in Westminster using the door of Downing Street/And when Tony rushes out complaining over charcoal let him warm his feet” being one deliciously caustic example) that could relinquish The Coral to long-term redundancy and Morrissey to an early retirement.

What’s more, it comes out smack bang in the middle of the World Cup, just in time for England’s demise in the quarter-finals on penalties, which is just as well, as “This country has nothing more to offer me” according to Edward Larrikin. Now stick that on a flag of St. George and wave it merrily from your rear passenger window.