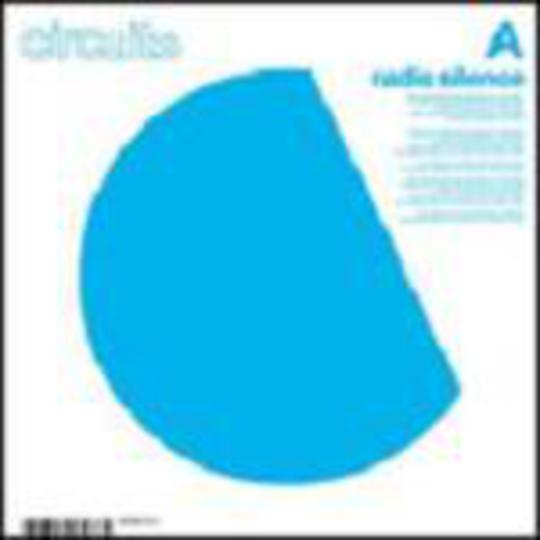 As unspoken golden rules of contemporary musical success go, it’s probably up there with slap-bass and growing a ginger moustache: unless you’re purposefully trying to make things really difficult for yourself, don’t for the love of Moses try and make reggae-rock. It doesn’t matter how much you love Ozzy, Marley, snakebite and ganja simultaneously, ninety-nine out of a hundred times it’s going to sound like you failed the audition to be the rhythm guitarist in Hard-Fi, and nobody’s gonna want to admit to that, are they? Let alone sound like it.

Fortunately, despite their claims to the contrary, the debut single from Circuits does little to prove that they are, and these are their words, a “reggae-infused punk 4-piece”, unless they’ve somehow confused Carl Barat with Captain Sensible and Pete Doherty with Marcus Garvey (what a mistake-ah to make-ah). Unfortunately, it still only barely lies on the preferable side of Much Cop. For ‘Radio Silence’ (if only) has all of the right things for a hit but all the wrong things for something refreshing – e.g. being particularly inventive, astonishing or, and this is the hope to cling on the tightest, any better than the standard indie-rock-and-roll fayre that ten-a-penny mic-swinging guttersnipes have been whacking out since guitars were deemed hip again. The song twitches along in its Jam-lite manner, with the vocalist squealing ‘anthemically’ tales of modern woes (including the line “it’s not big, it’s not clever” - presumably doing his own reviews) which, despite being energetic and, for a while, bearable, does little to fulfil its own desire to become ‘I Fought The Law’.

B-side ‘Half Read Book’, meanwhile, lets things slide further into mediocrity, the band trying their best to sound like Razorlight and, what’s even worse, succeeding. It’s at this point that your correspondent wonders whether some echo-chamber manipulation and the odd shout of “Jah!” would really go amiss, considering that it might spice proceedings up somewhat. Five years ago this sort of single might have smashed a few doors down, but considering its nagging familiarity it’s hard not to judge it as a reasonable stab at blending in with everything else. Go back to your Lee Perry records, people, there’s nothing to see here.