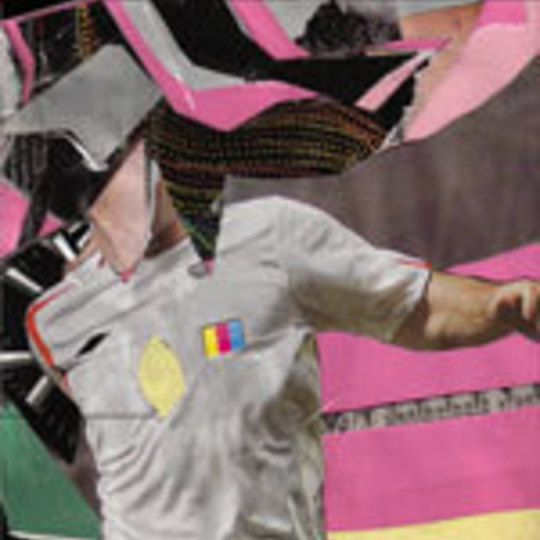 For every insanely hyped proposition that emerges from the streets of London, I've usually got a host of derogatory comments, sometimes even before I've heard them. It is, after all, increasingly hard not to get swept up in a sea of superlatives and wave after wave of hyperbole. This time though, it's different.

'Atlantis to Interzone' is everything great pop should be. Schizophrenic, hyperactive and consistently surprising. Hookier than a night chasing Peter Pan and replete with a chorus that can be both screamed drunkenly and sung quietly to yourself on the bus, tapping your feet like a crazed busker.

You can decry a band for being surrounded in hype (despite the fact that the band they probably never wanted it anyway), but you can never put a great song down. Like it or lump it, Klaxons are the soundtrack to every decent summer party this year. I can't wait.

You Are The Music EP