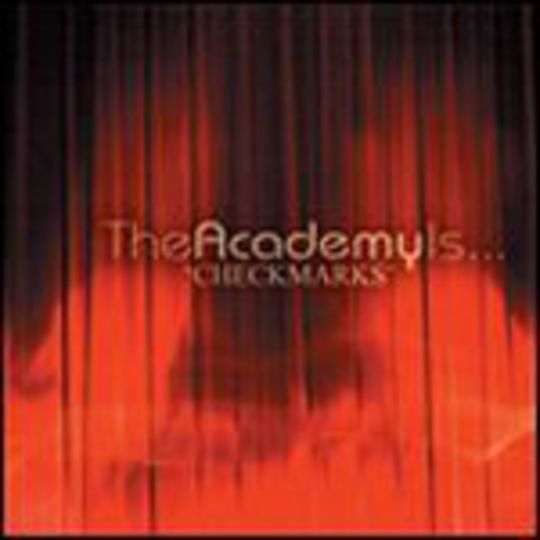 *The Academy Is… *have released the first single off their sugar-rock extravaganza, Almost Here.

Arguably the finest song on the album, _‘Checkmarks’ _has only the first inklings of an edge to it but with that seem more like a rock band than any of their Fueled By Ramen label mates. William Beckett’s vocal abilities may not be nearly as fastidiously honed as Brendan Urie’s (Panic! At The Disco) but they are more forceful and ever so slightly more believable.

There is, of course, a slight blend of alt.punk here and it is completely understandable because FBR do want a full monopoly covering all parts of the nu-pop-punk scene. The edges are only roughed up just enough to look how they should for maximum marketing effect.

It’s the musical equivalent of concealer, foundation and three hours of make up. I promise you that once you look a bit deeper you won’t want to put it in again. I mean the cd into your stereo.