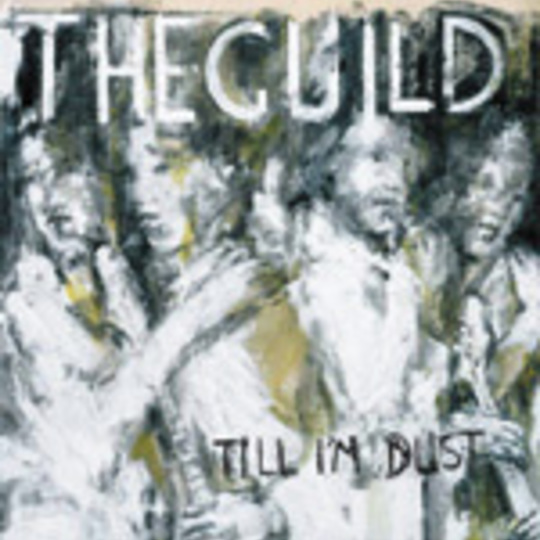 And now a lesson for any aspiring songwriters on the art of creating a ballad without ever having to resort to nauseating over-sentimentality or disparaging tedium.

Since the likes of Coldplay, Keane and Embrace found themselves elevated to previously unfrequented (in 'indie' terms) dizzy heights the six-letter 'B' word has almost become an unspeakable insult synonymous with panpipes, jazz and Dido as far as derogatory musical terms go.

Here, then, are four early-twenty-somethings from Sheffield intent on changing all that, because while the title track builds and flows along a relentless piano-driven stream of disconsolate consciousness, the song itself proves more reliant on the eloquently distinctive vocal of Joe Rose.

Indeed, if JJ72 had followed up their debut album with something as tranquil yet storm-ridden as this, maybe we wouldn't be commiserating over their recent demise. Still, one man's finale leads to another's timely conception, so let's raise a glass to The Guild for rescuing the ballad from MOR hell, for four minutes at least.