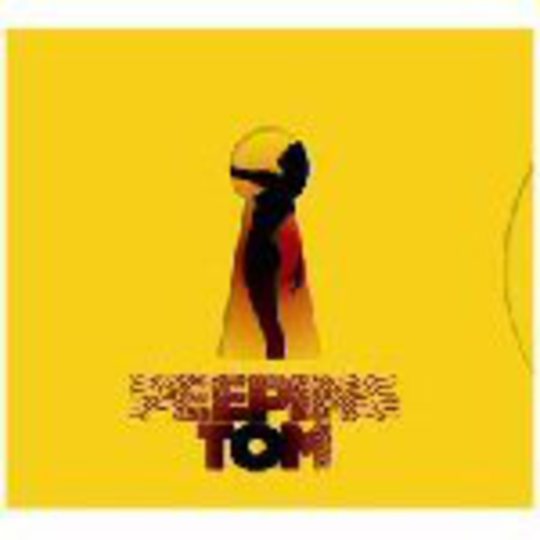 Whilst many would point to Mike Patton’s more abrasive work as career highlights, he has always seemed more comfortable flitting closer to the mainstream. Despite the high quality of previous work with Fantomas and his collaboration with Dillinger Escape Plan, these have sometimes seemed like unconventionality for the sake of it; knee jerk reactions against the expectations of critics and fans alike. So his Peeping Tom project, labelled as a return to pop music and made with collaborators ranging from Norah Jones to the Anticon collective, should be his most enjoyable work for some time.

It should, but despite it feeling like a labour of love rather than a sneer at those who have dismissed him, Peeping Tom’s eponymous debut is a disappointment that doesn’t match the promise of the return to the irresistible songwriting of The Real Thing-era Faith No More or the eclectic range of collaborations. It all starts off well; opener ‘Five Seconds’ juxtaposes a sleazy bass-line and a lazy drum loop with a chorus built on digitised shouts and turntable scratches and wouldn’t sound too far out of place on DEP’s latest full length, but from there Peeping Tom goes into decline.

Follow up track ‘Mojo’ disregards the beat-boxing and Arabic loops for grating whines and powerchords masked heavily by clinical production, the end result lying too close to the nu-metal pedalled by Limp Bizkit and Hed (PE) four years ago. Wider elements are brought in later, such as the soothing calypso of ‘Caipirinha’ and bass-heavy hip-hop of ‘Kill The DJ’, collaborations with Bebel Gilberto and Massive Attack respectively, but they get lost in the mix, too far offset by the forgettable, often flaccid songwriting and the album's overall lack of structure.

It holds some charms, but Peeping Tom is overshadowed by Patton’s previous work and while it is, in essence, another boundary broken in its incorporation of myriad influences and elements, it is unlikely to leave a lasting impression in the minds of even the most obsessive Mike Patton fan.

Skip To The End, The Futureheads, Digitalism