Lloyd, I'm Ready to be Heartbroken 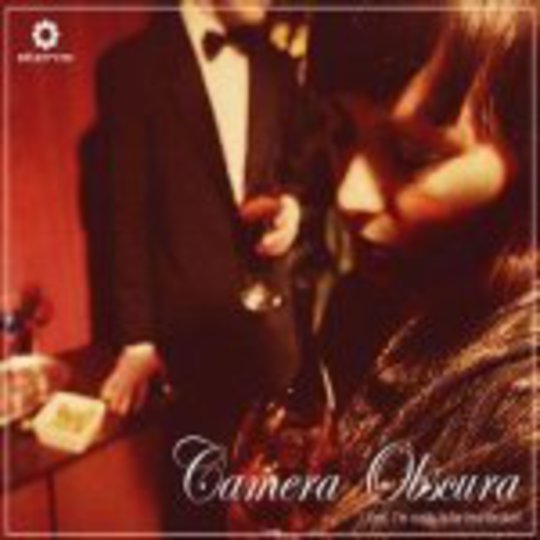 Tracy-Anne, refined, coy and demure, with a willowy gait and a bittersweet disposition, seemed to be swayed in step by the sheer difficulties of the world around her; as if everything was laid out to sadden her thoughts and erode her plans. Swept away by her mildness of spirit, she allowed those around her to change the direction of the winds that blew her sails. The real trouble, indeed, of Tracy-Anne’s situation was a lack of authority in her nature, and a disposition to think too little of herself; thus she allowed what happened to happen, never disrupting the path of others. Lloyd was a man of decent reputation; a regular income, a suitable age, a charming manner. Tracy-Anne, was always somewhat intimidated by his presence. Her cheeks started to blush if in her direction, he glanced. Overcome by the present situation, speaking with a spinning mind she would exclaim, "Lloyd, I’m ready to be heartbroken / I can’t see further than my own nose at this moment."

You see, for Tracy-Anne to take a stand, to make a decision or to move out of a Jane Austen or Bunty magazine fantasy, would be breaking all the rules of Glaswegian indie-pop, where girls swoon and boys worry. Yet, there is a distinct and definite charm to this ditty, achingly poised, richly orchestrated. It remains a shame that the more gorgeous and rich Camera Obscura become, the more that they will be compared to that band (yes, it has been said many a time, initials bee and ess). The real redemption: there is more windswept beauty in this one single than present in all of The Life Pursuit.