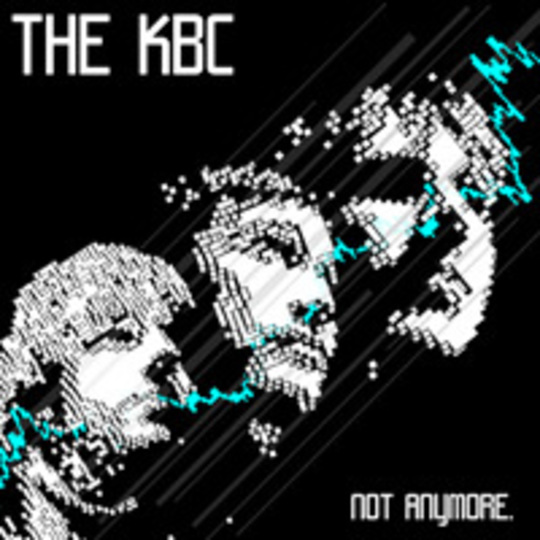 Shall we take a trip down memory lane to a time when it was actually considered to be quite cool for boys with guitars to don their dancing shoes and go clubbing. At the same time.

‘Not Anymore’ is all Hook basslines and rhythmic Mondays chops, while singer James Mulholland recites the words with an untenable sigh of relief. Unknowns they may be in contrast to fellow old school dance rockers The Sunshine Underground but already there’s a growing consistency in The KBC’s output that suggests it’ll only be a matter of time before they’re heading straight out of Preston faster than you can say “national speed limit”.

This Ain't A Hate Thing, It's A Love Thing