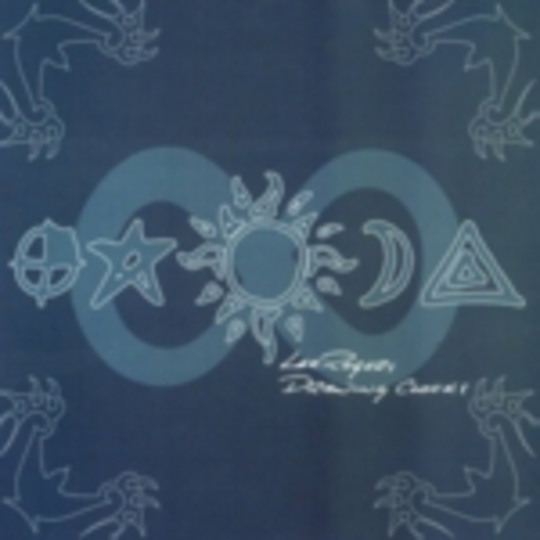 It wasn’t highly publicised, but Chris Rea called time on his solo career in 2005. I still hold a party at my house each weekend to celebrate, specifically, the demise of Rea’s insipid rubbish, so imagine my dismay when I find Lee Rogers’ Drawing Clocks to be just like him only – and this is the distressing part – not as good.

Cruelly, it starts not unlike Elliott Smith’s ‘Memory Lane’, albeit with Smith’s dulled, acoustic guitar tone replaced with something glaringly bright and reverberating. Fifteen seconds in, the comparison is nulled as garish slide guitar and bongos appear out of nowhere, and the next hour of your life is plain sailing across a sea of stereotypical blues. Blues, though, may be not the most accurate of terms. Lee Rogers may sound bluesy, slurring his gravelly-voiced diction in the appropriate places, he may even loosen his grip on the English language in an attempt to get that ‘authentic’ feel - "Long gone days I’m glad I seen" being the most comedic of chorus lines, relentlessly repeated over and over - but despite Rogers’ best efforts, Drawing Clocks remains void of emotion.

To go into detail over the negative points would take too long – the painful, lovelorn yet mostly embarrassing lyrics, the reliance on a backing band to add variation to Rogers' otherwise unchanging sound – yet thankfully there is a positive to concentrate on. Whilst more than a couple of songs may sound like the stomach-churning soundtrack to a friends-giggling-on-a-sofa DFS advert, and ‘Breathe’ is so packed with laid-back false emotion that Katie Melua probably turned green with envy, there is one point on Drawing Clocks where everything briefly comes together. The three-beat ‘How Will I Sleep?’ is so strewn with percussion and layers of strummed acoustic guitar that it is more reminiscent of Liquid Skin-era Gomez, especially with Rogers’ tone so similar to one of their vocalists, and whilst the light it shines is only dim and ultimately consumed by the turgid depths of the rest of Drawing Clocks, it is a light nonetheless.

Drawing Clocks will have its admirers. After all, it is the ultimate in easy, cheesy listening, taking pride of place above the coffee-house antics of Corinne Bailey Rae and KT Tunstall, elevating them to untold levels of genius in the process, whilst Lee Rogers himself will probably be adored by the same people who think Jamie Cullum is the best thing to ever happen to jazz. At least Chris Rea rocked out sometimes.