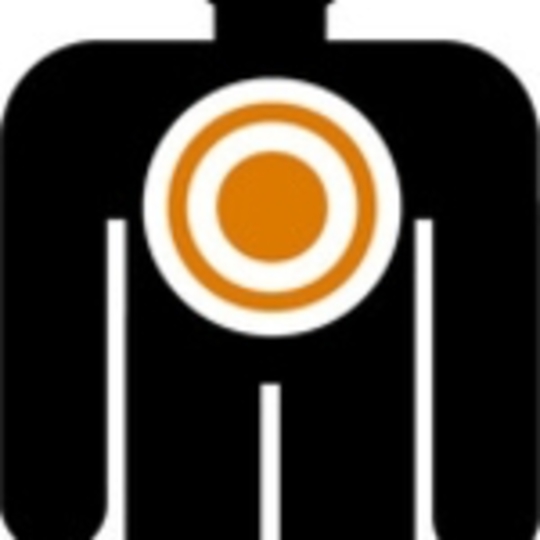 "I hope you like listening to music made for girls...”

Perhaps Jon Chapple read the poor reviews that Shooting At Unarmed Men’s mini-album garnered late last year and something boiled over inside him, the devil on his shoulder taking a nailgun to the face of the angel that opposes. Perhaps, with the band on hiatus whilst he relocates to Australia for a couple of years, he felt like letting you know exactly how he feels now he won't see you for a while. Perhaps it’s neither, but either way, Jon Chapple and his mates are pissed off with you and they want you to know.

Shooting at Unarmed Men, you see, have put together a song crimson with rage and heavy with disdain, a song which takes a swaggering barrage of insults and a single simple guitar line, lays it over equally simple bass and drums and jams it into your aural passages, the insults getting louder, brasher with each repetition until you plead, “Please, guys, I never thought you were a second-rate Mclusky…”

“Your vagrant smell’s like tin”, retorts Jon, “your word means absolutely nothing”. So what if it’s simple? What of the huge debt it owes to the Pixies, and so what if it lacks finesse? They don’t want to tie a pretty ribbon around 'Girls Music', maggot, they want to penetrate you with it.