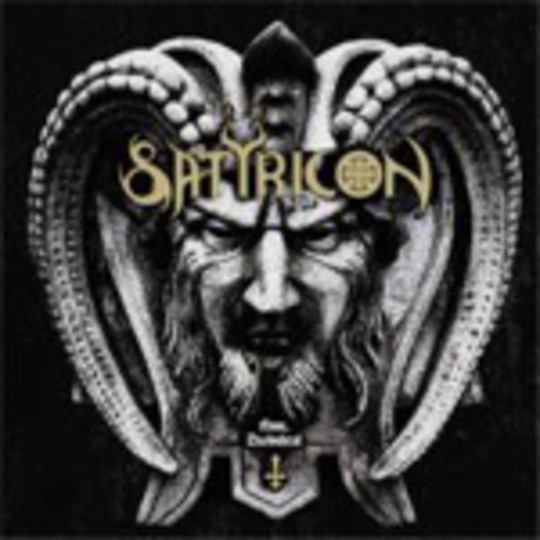 It is very exciting to see that the most progressive genre around right now is also, by far, the least accessible and the one most people will quite rightly refer to as "scary". Norwegian stalwarts *Satyricon *have always looked to further themselves by leading the black metal scene.

2002's Volcano _spawned a song that almost proved to be their breakthrough. _Fuel For Hatred took an arguably more commercial route through the ruinous metal world by blending the edges with deeper, more rock 'n' roll-based grooves and lyrics that were less introspective and put across with a gentler inflection. This new direction appears to have been agreed upon and followed wholeheartedly in Now, Diabolical. While veterans of their audience may turn their noses up at the first whiff of evolution in their sound, many others will be able to appreciate how their esoteric sound rises above and beyond the majority of the tripe that is understood as Heavy Metal.

There is an unsettling brutality merged with riffs that have an intangible, immediate nature. The title track, opening the record, is far from frantic but the sound invades your senses with a sense of unyielding impending violence that follows through the first half of the album. The constant languid nature of this record is thankfully peppered with the ghoulish explosion of _'The Rite Of Our Cross' _and the epic, marauding _'To The Mountains' _closing the album after sending shivers through your mind. It would be unwise to suggest that this band is at the pinnacle of their career because, acknowledging the complexity and superiority shown here, they are untouchable in their field right now.

With their sixth album, Satyr and Frost have created an album that follows a most unpredictable route. Weaving a long and unwieldy musical path that takes you so very far without you realising it. It is often unclear where songs begin and end and while there is a disorienting feeling when the next song sounds much like the last, there are also frequent disconcerting moments where you expect the next track, but the edges blur and the same song almost begins again.

This record keeps you on your toes by making you really listen. *Satyricon *do not make background music for the weak-hearted and _Now, Diabolical _is a case in point.