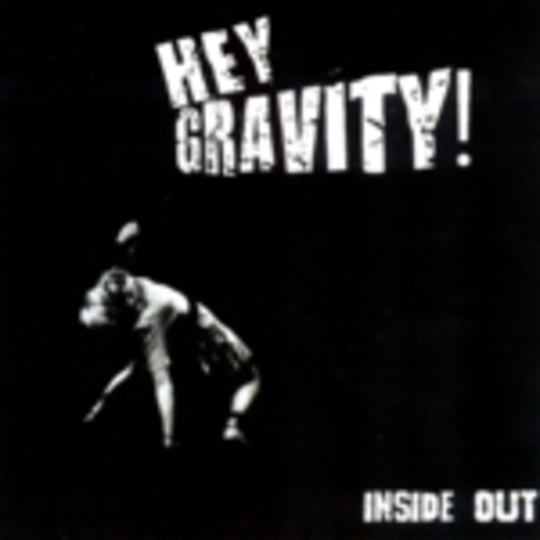 When garage rockers M.A.S.S. headed into the studio with Hot Fuss producer Jeff Saltzman and came out with a bigger, better sound, it was time for a change. Hiring the services of new guitarist and vocalist Anna and naming themselves after a song by their now defunct outfit, Hey Gravity! mix punky vocals with a shiny, more polished rock sound.

For a band that spent so long together playing Yeah Yeah Yeahs-style garage punk, debut single 'Inside Out' is surprisingly crisp and clear in place of the grit which once was present. Singer Justine Berry is one constant, unchanged in her grrl-punk stance, a hybrid of the venomous Karen O combined with the sultry confidence of Debbie Harry, despite Harry herself hardly ever being able to properly hit a note, and with its four-to-the-floor disco beat for the verse it’s not far from Blondie’s 'Atomic'.

Producer Saltzman’s influence is almost palpable – although Hey Gravity! could never be made to sound like The Killers, 'Inside Out' has a similar, shinier, padded-out feel. The jerking, jumping bassline is crystal clear in sound, Anna’s guitar a crucial addition, and the swirling keyboards are an aftertouch, especially considering that no member of Hey Gravity! is listed as playing them. On occasion the glossy production leaves the song feeling slightly stifled, too compressed and not quite flowing enough to be in keeping with Berry’s punk vocals. How much of this new sound is down to production, time will tell, but certainly Hey Gravity! seem to be enjoying the change.