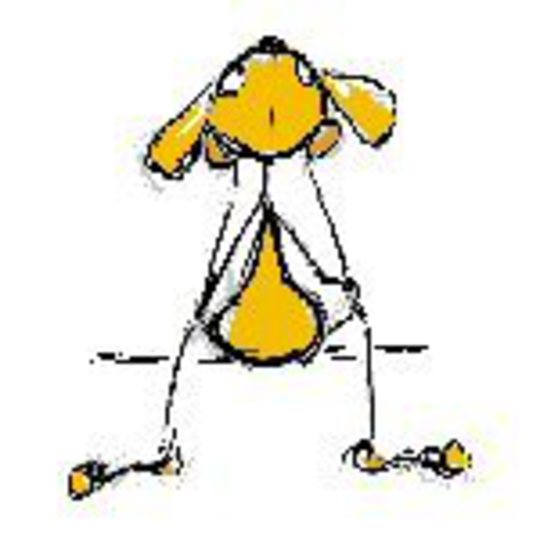 The opening bump-bump-bump acoustic smile of 'Love Your Bum'_ - "Tuggable and huggable... / Super soft and extra strong / Love your bum"_ - should give you an idea as to the tone of Eberg**'s second long-player, Voff Voff. Supremely understated throughout, it's a tiny, firefly symphony of whispered, buzzing voices, plucked guitar and funny little digital cacophonies that poke their colective heads, every so often, around the corners of these odd songs.

You'll know Eberg from 'Moving To Wales'_, his single from a while back whose skitterjitter beats, deployed both by voice and drum, fell down the stairs to cartoon effect and landed at the feet of a chorus resembling Aqualung if he wasn't so fucking risible. Even at bouncy moments like these, there's a tiptoe sensibility that keeps the whole record delightfully, totally weightless. Guitars sound like pinpricks, vocals like the gusts of air they technically are, and floatylite beats like Aero bubbles. Eberg's lyrics, too, are fragmented, less explorations of a theme than little images and occurrences tacked together with invisible thread - "Short fuse / Big bruise / Let down / Break downs... / We are having fun anyway."

It's not a fragile record; tiny, rather - comfortable in its smallness, if not oblivious to it. Voff Voff_ is a minute island populated by ants, dustmites and dragonflies, the colours of its terrain transparent and flickering in sunlight. In a musical climate saturated by ginormous, world-conquering guitar pop and grandiose, myriadic ideas, Eberg's comparatively clean, self-contained landscape provides an appealing getaway.