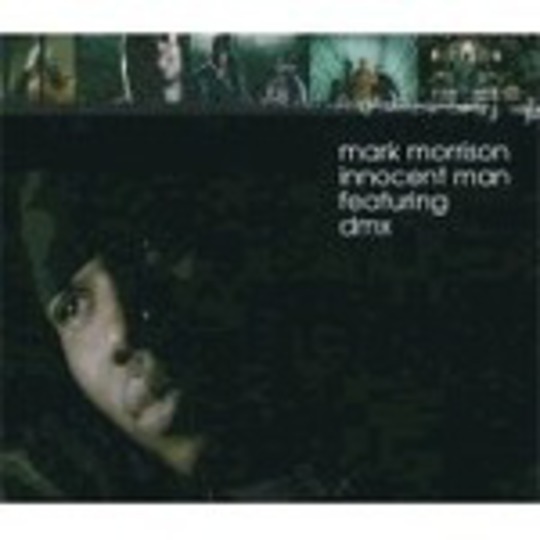 Innocent man? You’re having a laugh, surely. Perhaps, but this is the true return of The Mack. The lead track off what is amazingly only his second album, is a hilarious tale about Mark Morrison’s time in "county jail" (you get them in the UK?) and how misunderstood he is. Like Pink!

After achieving fly-by-night success with _that _single, about a decade ago now, Morrison did little but get arrested. He also got arrested. And now, with that unmistakeable lilt he puts forward his hollow claims of virtue against a plodding backdrop of risible soul singers. Even the brief collaboration with the mighty *DMX *(another convicted felon) towards the end of the song fails to help. Furthermore, I feel slightly violated after listening to this rubbish. Police!

The Mack is back and he looks a bit like Djibril Cisse, which means he has very little to offer and he’s probably going to get arrested again. Hopefully soon.