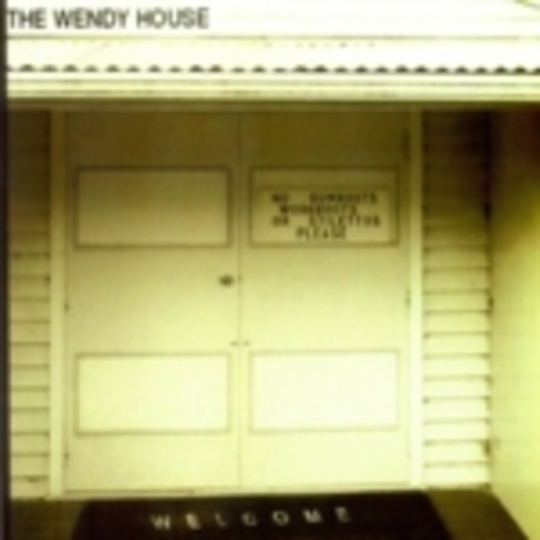 The harsh reality with small-time unsigned compilations is this: they’re rarely any good, sometimes consisting of the compiler’s best friends and little else of merit. Glasgow collective The Wendy House have gone one step further, in that they don't just know the acts, they are the acts present on the CD, a collection of six acts who have assembled two tracks each and released it under one name. It’s a good idea, but unfortunately Welcome yields the same end result as most other compilations of this nature.

Whilst the effort involved in getting all this together must have been considerable and as such they should be commended for the effort, there are a couple of things which shouldn't be overlooked. You can forget that solo pianist The Boy Lacks Patience sounds like Damien Rice and James Blunt tearing off both of Ben Folds arms, making sure he’ll never play again, and forget that Finniston sound like they were cloned directly from the DNA of David Gray. You can even overlook how each and every song is as depressing to the listener as an empty bed is to Craig David, but you simply cannot overlook the various audio issues present on Welcome. There are several points on the CD where either the equalising or mastering process has failed so badly that the audio distorts. Not only does this mean Vivien Scotson’s 'Face On The Wall' buzzes at the edges, but for some reason both of her tracks sound like they were converted from low-quality mp3s as they shimmer as if played on a chewed cassette in 1988, not the digital age. Meanwhile, the actually quite good 'Call Centre Blues' from The Boy Lacks Patience - which this time sees him ditch Blunt and Rice in favour of Folds - distorts irritatingly at the song’s peak. You can see what The Wendy House are trying to achieve, but somewhere along the line it has all gone horribly wrong.

Occasionally though, even the worst compilations have been known to uncover a hidden gem. There is hope for Welcome in the form of the Attic Lights' 'Love In The Time Of Shark Attacks', a song so unashamedly country you’d have thought them local to Tennessee. The recording may not be the best but it is at least listenable, the mid-heavy mix and dry snare giving the song a lo-fi feel and whilst the wailing three-part harmonies and simple guitar solo just serve to enhance the generic Nashville feel of the song, when you consider the other songs on Welcome which serve as a backdrop, it shines as bright as any beacon even if it’s nowhere near enough to save the CD as a whole. Yes, like most compilations of this nature you should stay away from Welcome, but do check out the Attic Lights.

Why Won't You Give Me Your Love?