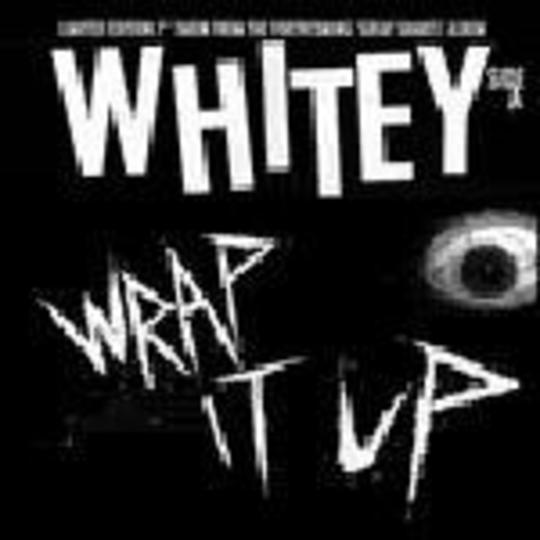 Deceptive stuff, this. On first listen it appears fairly basic, the ears being drawn to the vocals, the more insistent effects and the barer bones of the guitar part. But on repeated playing one realises that there’s a tad more going on here, and that what we’ve actually got are some cleverly cross-cutting rhythms and subtle low-level effects. Thus the bit of the song which actually makes it as far as the absentminded hum is a rather small part of the whole. There’s more to this than meets the ear, and the more you listen the more you find yourself going “Um, actually… yeah.”

The winner here is, to my mind, b-side 'I’ve Made Myself Invisible', a really quite unsettling track on the subject of a Mr Ripley character who wanders unnoticed around town with a monologue of violent and disturbing thoughts running through his head. It's powerful and disconcerting stuff – and it has a pattering beat and a tune with the sticking properties of Velcro, meaning that the listener is likely to find themselves amiably singing some lyrics of markedly nasty intent. The A-side’s stuttering hyperdrive mockery of cocaine paranoia is also far from shoddy. Like The Cramps stalking Gary Numan through a dark alley, this polished pop warps the light it reflects and leaves quite an impression in the mind. Whitey could go far – but if he does, I for one want fair warning.

The Horse and His Boy