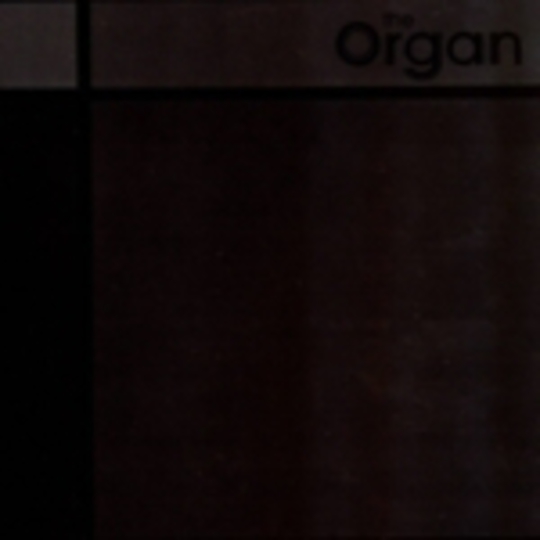 Described elsewhere on DiS as writing “songs to hum rather than shout along to”, new single ‘Brother’ must be The Organ’s most hummable single to date, as well as marking the Vancouver collective’s Too Pure debut.

The lead track is a four-minute ride through mainstream 80s indie; all gated snare drums and muffled, slightly delayed lead guitar. Wearing their influences so obviously on their collective sleeve, and sporting a delivery so relaxed that it suggests vocalist Katie Sketch could easily sleep through an air raid, it’s not hard to see how this relaxed, almost disinterested style has earned The Organ comparisons to The Cure, The Smiths, Joy Division and Interpol. Sketch herself could be likened to a more soulful (if less bothered) Debbie Harry, and whereas ‘Brother’ might not be as instantly catchy as Blondie at their peak, after repeated listens its repetitive chorus of “we have got to take cover, brother” will eventually snare you whether you like it or not.

‘Brother’ is backed with a 6Music session version of album track ‘Love, Love, Love’, an acoustic affair which shares its counterpart’s relaxed feel but lacks its persistent hook, the stripped-down arrangement ultimately offering little more than a Cyndi Lauper b-side. Whilst it’s hard to get that excited about two songs that are delivered with what on the surface at least seems like Very Little Enthusiasm, there's no doubt that ‘Brother/Love, Love, Love’ will catch the attention of more than a few people wishing for it to be 1989 all over again and with the debut album Grab That Gun finally getting a UK release in April, you could be hearing a lot more from this lot very soon indeed.