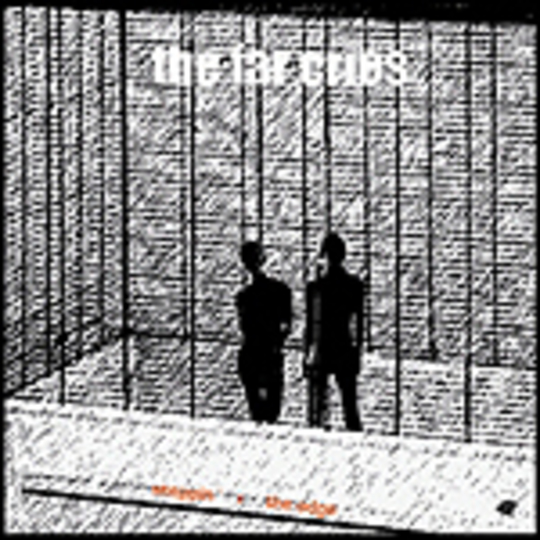 If I told you that The Far Cries were a boy/girl duo with a penchant for drum machines and angular sexed-up feedback ridden riffery, would you dismiss them as mere Kills wannabes?

Don't, because you'd be wrong. For a start, it's Martin Bjorck who takes the lion's share of the vocal duties on their debut A side, 'Stepping,' assisted only by his partner in crime Liz Holdforth on the chorus. If the tense, taut quiet/loud dynamics of the track bring you back to thoughts of Messrs Hince and Mosshart, at least give the flip-side a chance because it's a classic new-wave number, and a radical departure.

Sounding not unlike The Pixies or even their bass player's own Breeders, 'The Edge' is the kind of spiky pop song that dreams are made of. So wake up, get your coat on and head down to your local independent record store and buy, buy, buy.