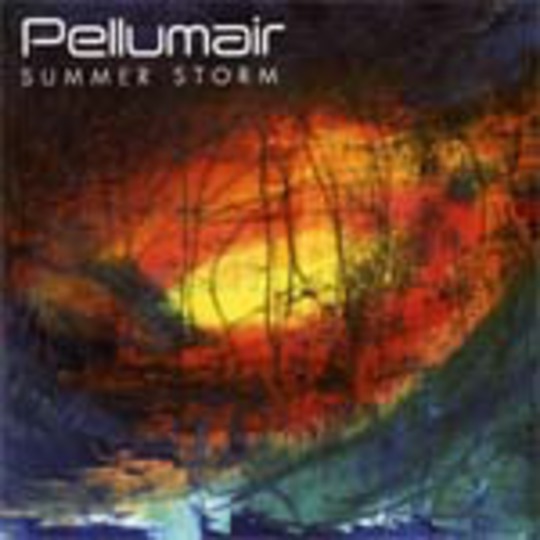 Finding it impossible to recreate the hushed beauty of this album in a live context, dream pop duo Pellumair split up before their debut was even released; a shame because ‘Summer Storm’ is something rather special.

Slight the songs here may be, but they are embued with an ethereal sweetness and melodic know-how that gives them unseen strength. Stylistically, the band are heavily influenced by acts known for their subtlety – Low and Galaxie 500 coming instantly to mind – yet theirs is a more straightforwardly pop bent, which might explain their mutual appreciation of tour buddies Delays.

Stripped back mostly to acoustic guitar and interweaving softly-softly vocals, with the occasional rumble of a double bass or percussive accompaniment, the duo rarely meander from their chosen path. Indeed, when distorted guitars do tumble upon us, as on ‘See Saw’, they come off sounding rather stilted.

You have to wonder whether it was this restriction of style that the members’ differing tastes imposed on each other that led to their untimely demise. Perhaps if they had traded more guitars for string sections this creative impasse could have been avoided. Resultantly, we are left with a sole album that is often astonishingly lovely, but also a little one dimensional.