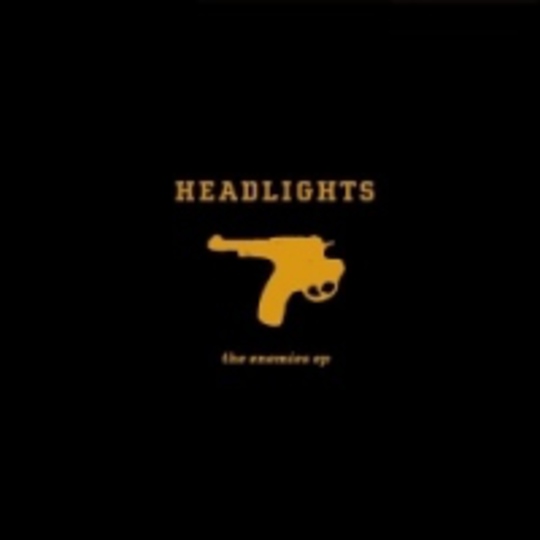 Splinters shatter and the soundtrack to uber indie travel flick Lost In Translation shivers at the thought of Headlights’ The Enemies EP.

It is openly quiet and sensibly subtle but also solves the most urgent of indie rock dilemmas; does it make you want to cry and/or punch the man responsible for the demise of Swervedriver? ‘Everybody Needs A Fence To Lean On’ reminds of Juliana Hatfield at her Blake Babies best while ‘Centuries’ shoots Postal Service pop drive and ‘Tokyo’ urges violin crushing drama with its MBV meets Yo La Tengo space pomp.

In a world where Arcade Fire are said to have invented the internet (band), Headlights are well worth following up to see what they discover.