The Happiest Days Of My Life 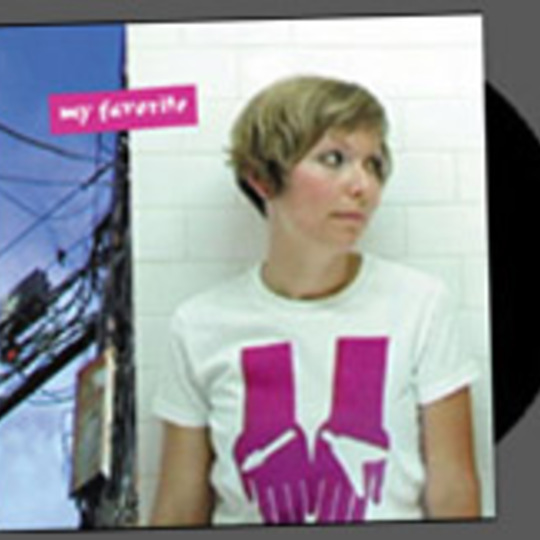 I think it’s fair to say that if you find little comfort in the distorted jingle-jangle, schmindi-pendence that once manifested itself in the C86 crowd then perhaps My Favorite aren’t a band you should be rushing towards. However, behind the coy glances and the sense of outsider sentiment, there strides in their debut single ‘The Happiest Days Of My Life’, a confidence with tunesmithery and a heart brimming with saccharine melancholy, which is good news to these ears at least.

The knowing irony of the title shows sympathy with those who can’t get a date for the ‘prom’ and who refuse to believe that Morrissey has sold out, but from the faux-classical opening to the muted applause of an abrupt ending, it's full of joyous pop hooks that could only be created by the ever-lonely and the chronically miserable. You could do worse than find solace in the understated vocals and the dynamic riffs that would usually be played by the ‘outcast’ figure in high-school teen flicks. There are synth flourishes that remind us that yes, it can still be an anti-fashion statement in a pop world currently well-stocked with preening ‘80s revivalists, which sort of makes the B-side more of a shame. ‘The Suburbs Are Killing Us’ is both lyrically and musically Smiths-by-numbers, albeit with more oestrogen and an American accent.