Redondo Beach / There Is A Light That Never Goes Out 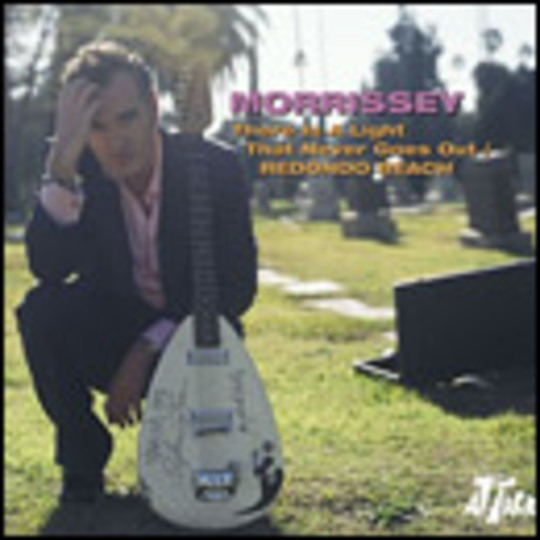 Who would have thought, eighteen months ago that Moz would be releasing a valedictory live album of a sell-out date at Earl's Court? And even more so, who'd have thought that he'd been able to shift a single of a live Patti Smith cover?

This however, is where we're at, and it also serves as a mark of how much the man's star has re-risen. True, 'Redondo Beach_' is a fairly uninspired yet faithful cover of the poetic one, but that's hardly the point. The true point is that Jesus and Lazarus are both glaring at the be-quiffed one with the hump at being overshadowed in the comeback stakes. And what with the indie world being once again at the fore, who can forsee the man not cruising away into a blissful middle-aged sunset?

Plus, you get a splediferous, slowie live version of 'There Is A Light That Never Goes Out'. Which is always nice.

All You Do Is Talk