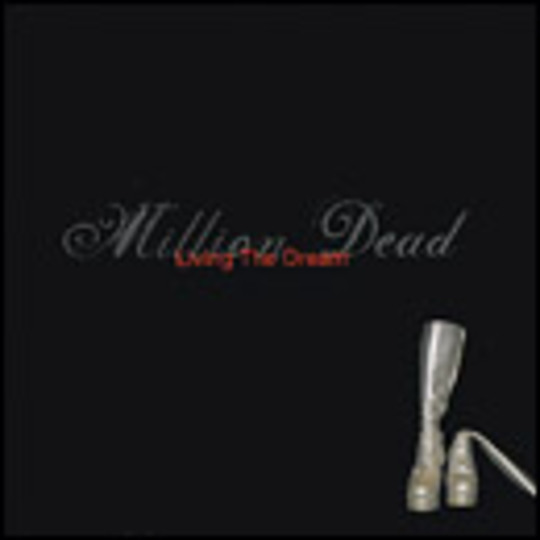 A taster for their forthcoming full-length debut, 'Living The Dream_' is a powerful, smart slowburning slab of Brit-emo with an edge of experimentalism.

An unexpectedly touching lyric concerning, among other paranoias, the band's fear of the very people who applaud them, rises coolly over calm-before-the-storm swirls of guitar before sweeping into a whirlwind of Sonic Youth-induced frenzy.

An adventurous and striking release from that rare beast: An American-influenced British band worth watching.

Four Words (to choke upon)