Four Words (to choke upon) 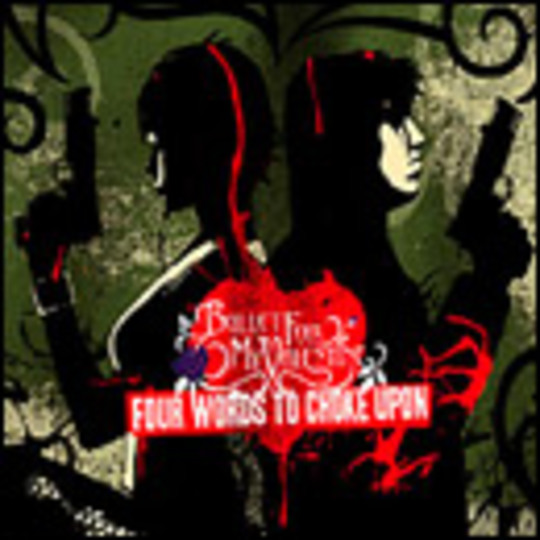 The praise given this Sony-scooped bunch from Bridgend has always been in direct disproportion to how good they actually are.

The many comparisons to Funeral For A Friend and Lostprophets certainly haven't harmed them, yet it's the crushing inevitability of disappointment that comes hand in hand with over-hyped Brit-metal bands that ultimately shows through.

While The 'Prophets have Top o' The Pops tunes and FFAF a disquieting honesty and passion, Bullet appear to have neither, as this release most amply displays. It's screamo, metalcore (whatever) by the numbers, every riff seemingly weighted down by its own sense of self importance, every scream screamed in exactly the same way a thousand times before by a thousand other below-average wannabe bands.

Be Your Own Pet at Infinity Club, London, Thu 24 Mar