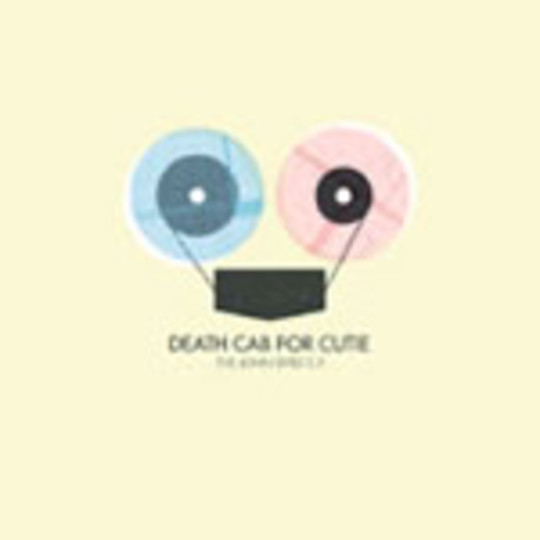 What with Death Cab For Cutie signing to Atlantic and making more regular appearances on The OC than predictable storylines, it's understandable that fans who've stuck around since the days of 'Something About Airplanes' may be doubting their once - relatively unknown - indie-rock heroes. Consider this latest EP then, a reminder of why you fell in love with Death Cab in the first place.

Composed of seven live tracks selected from a month of shows on last year's Transatlanticism tour, and spanning a fair share of their back catalogue, the John Byrd EP demonstrates how well Death Cab translate live. Even the poorest cut from last year's album of the same name, ('Lightness') takes on a Low-like beauty whilst tracks from the perfect 'The Photo Album' display more depth, best heard on the typical end of set closer 'Blacking Out The Friction', which then neatly segues into a fine cover of Sebadoh's 'Brand New Love'.

Though 'We Looked Like Giants' outstays its welcome at just under 10 minutes, it shows off DCFC's more abrasive live alter-ego compared to the relatively fey sounds of 'Transatlanticism'. With banter rife throughout, the more than competent drumming of Jason McGerr and excitable keyboards care of Chris Walla, the John Byrd EP displays enough personality and inventiveness to soothe the restless fan hardcore.