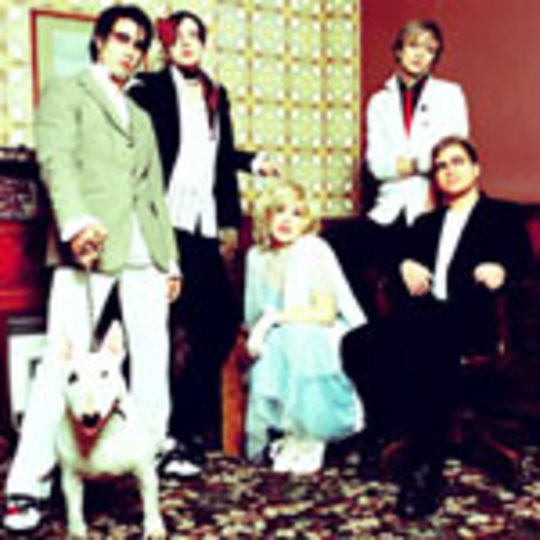 In their minds, new Universal signings The Modern imagine themselves to be at the very height of post modern sophistication, dripping in studied cool perhaps staring blankly out of a speeding taxi as it whisks them to a seedy Berlin nightclub.

In reality, The Modern, led by the unlikely named * Tudor-Harte supposedly from London's New Cross, look like a low rent 1980s tribute band, and sound like *Younger Younger 28s but without the irony. Yes, that bad.

The soulless 'Suburban Culture' proves the point, a plastic, soulless, piece of piss poor synth pop with Tudor-Hart muttering about hanging around an Eastern Bloc railway station eyeing up some blank eyed girl in a long coat or some such nonsense. It's like Visage never existed, and Steve Strange at his, er, most strange couldn't have come up with such a preposterous chorus as 'Boy meets a girl / Girl runs away / It's a game that we play in surburban culture'. Is it? Is it really?

This is just a cynical cash in on the apparent vogue for all things 80s. Surely though no one is going to be so stupid as to be taken in by this crap. Then again...

First Day of My Life