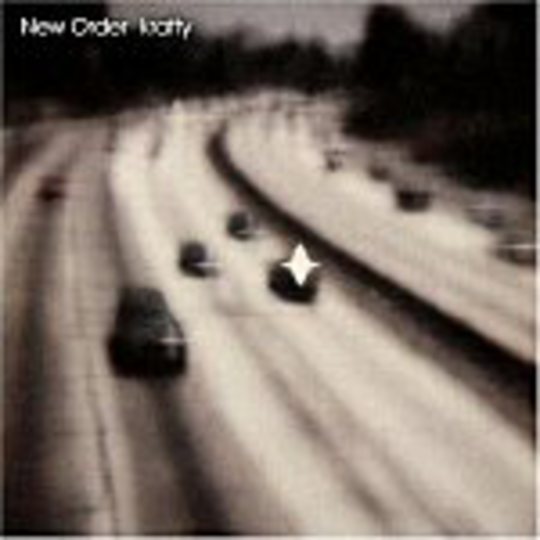 New Order are gods. FACT. Their influence extends from acid house to art school rock, from 808 State to The Killers and beyond. To dismiss New Order is pure folly, not even adding a former member of 90s no marks Marion to their present day line up can stop them.

Nor even can the naff lyrics which run through new single 'Krafty': 'Some people get up at the break of day / Gotta go to work before it gets too late' Bernard Sumner supposes (because let's face it how the fuck would he know?), across a bass line so low slung it must have put Peter 'Hooky' Hook in traction for a week. 'Sitting in a car driving down the road / It ain't the way it has to be' sings Sumner.

Yeah, like, CHEERS_ Bernard. If one was indeed up at the break of day, trying to get to work before it got too late, and driving down a more-than-likely crowded road, this is NOT the sort of thing one would wish to hear on a freezing Monday morning in Farnborough. Plus, when someone offers up a sentiment like "It doesn't have to be this way you know" they rarely can come up with an answer as to what 'another way' might be. Perhaps an adult gap year, an evening course in interior design or maybe running away with the next door neighbour's teenage daughter might do the trick (fuck knows it didn't work for me).

WHATEVER! 'Krafty' says everything and nothing all at the same time. No matter. It is quite simply latter day New Order doing what they do best, namely writing nice, radio friendly pop songs which make the world seem, temporarily at least, a better place. God bless 'em.