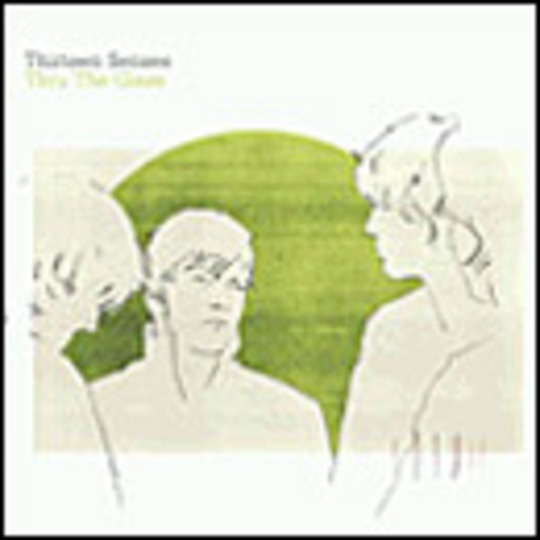 God this song is so fucking wet. You could douse a raging inferno simply by throwing masses of these CDs over it. In fact, dispersing of crate loads of these things would be doing everyone a favour. Like a one night stand that slips by in the night, it’s regretful and minutes later, barely memorable.

Wishy washy Coldplay-lite signed by men who want to sell records to idiots. Fortunately, statistics indicate that these records aren’t actually bought by idiots (nor anyone else). They are simply marketed by them. Avoid.