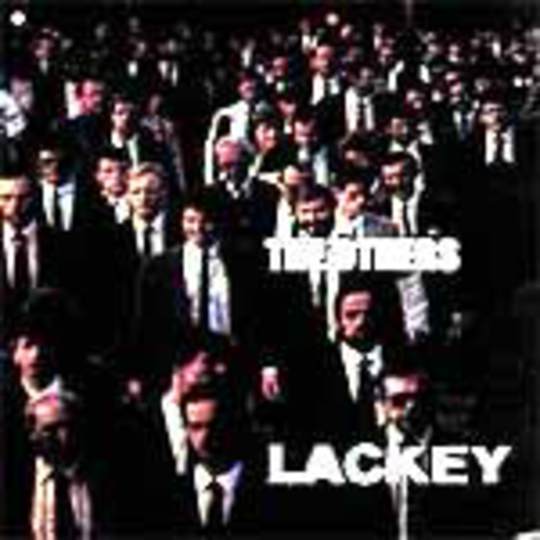 There've been question marks about the authenticity and credibility of Dominic Masters' credibility. And that's without even mentioning the "wayward" nature of his unscrutably Jimmy Pursey style faux-barrow boy vocal.

'Lackey' basically shouts and screams about what it says on the package. Awful 9 to 5 job. Fat David Brent-like boss. Treated like a slave and paid peanuts.

C'mon folks. We've all been there, and who would you rather have shouting about the atrocities of slave labour in Blair's Britain?

Fat Tom from Keane whining about everything being 'Bedshaped' or some fucked up geezer from Somerset who's been there, done the time, bought the t-shirt and basically thrown it in the bin for something better?