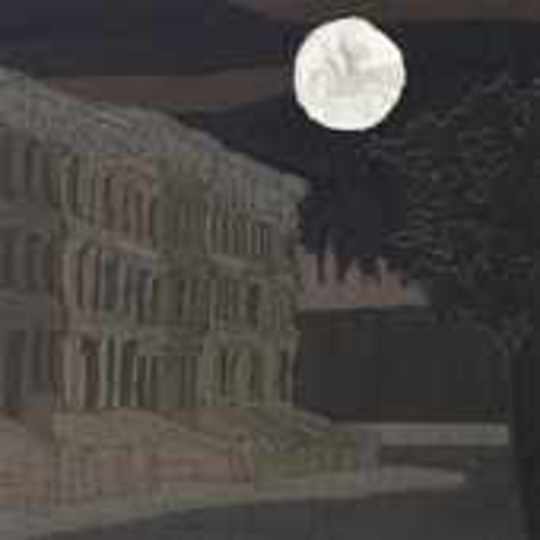 Bush back in, after money laundering and fighting terror with war. Everything’s in flux.

Bright Eyes is at Number 1 and 2 in the Billboard Hot 100 chart, with two singles previewing his two new albums which are due to lift the slightly outta tune voice of a generation into the filthy world of the masses. But are the masses truly ready for descriptive beauty and lush, spacious guitar sounds such as ’Lua’_? Is the world ready for the honest truth, laced with vivid metaphor and the philosophical clarity and despair of all the world's great unread Nihilists?

Romance really and truly isn’t dead, it doesn’t take a Libertine to tell us that. Anyone expecting Conor to have dropped a protest song at the time of the American election will be left questioning whether it's better to escape into a land of creativity than bemoan the inevitable? But Conor Oberst has grabbed the forthcoming renaissance and rally for a better world by the horns. With ’Lua’ he’s riding the fine line of genius and pretentious git. Love him or hate him, it’s that simple. But gone is the kooky twang to his voice which makes him harder to access. And here, at last, is the US chart-topping success he rightly deserves.

The beauty of ’Lua’ is its musical simplicity and in its graphic lyricism. This a warning sound that the best is yet to come, but as teasers to forthcoming albums go, this is more like Angelina Jolie ushering you from behind a pane of bullet proof glass than a sip of sherry. And the b-sides are like Dylan writing with Springsteen, you gots to hear it to believe it.