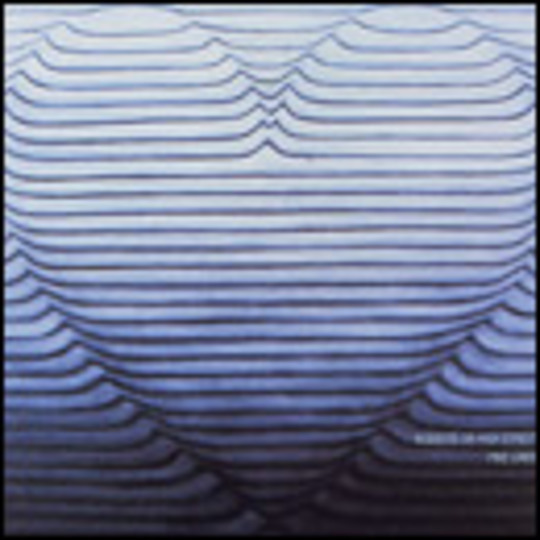 Whilst hardly jaw-droppingly remarkable, Robbers On High Street's debut release packs enough into its six tracks to suggest the band's future exploits could surpass those of previous tourmates The Sleepy Jackson and Fountains Of Wayne.

Poorly-titled opener 'Hot Sluts (Say I Love You)' will pick up the majority of attention courtesy of its name alone, but it's one of the weaker offerings here. Better numbers, such as the almost apt 'Debonair', recall French Kicks and The Pattern over, say, The Strokes, whose audience this EP is shamelessly aimed at. Indeed, ROHS should be held in a similar, if not higher regard to the Hollywood-dating kings of NYC cool, as they've certainly got better tunes.

What this does for me on a personal level is neither here nor there - what matters is that a full-length based on this thoroughly acceptable first skirmish would be a massive hit with weekly music rag readers. A nice introduction to a potential household name.