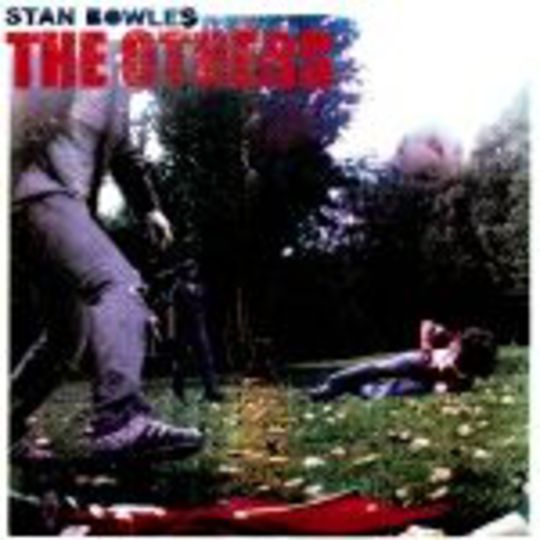 For your correspondent, The Others are a band that have split opinion even in my own head. Sure, dear reader, you may have already decided (with a passion) that they’re either thrilling, tube security-bothering new-wave-of-new-wave-of-new-wave-again revolutionaries or simply a rabble of aimless post-Libs bollocks. But for me the jury is still out due to lack of actual evidence (i.e. tunes) as opposed to hyperbolation. (What? Not really a word? Oh well, is now…)

Admittedly, however, there’s something quite endearing about their new single ‘Stan Bowles’. Maybe it’s the fraught guitars, maybe it’s because it’s about a QPR player, maybe it’s because ‘This Is For The Poor’ set such a low standard. Either way, it’s good enough to keep the verdict postponed a bit longer – although some of the long notes are so unstable vocally that you could even imagine members of the band flinching. Not exactly genius, but worth watching someone play guitar up a tree to it all the same.