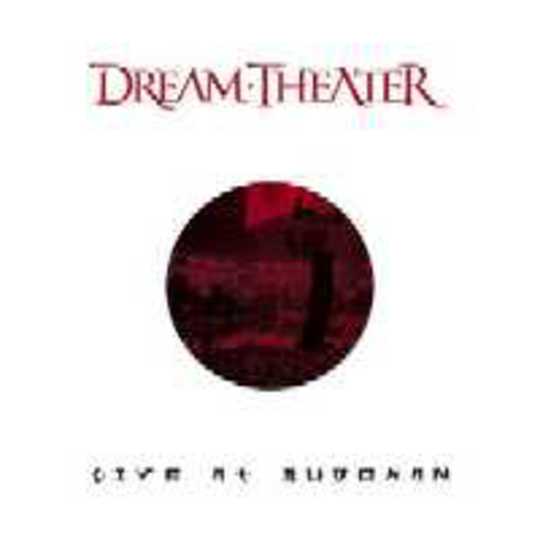 The key to good progressive rock is in the word "progressive". Seems obvious, no? At its height, prog was forward-thinking and innovative. Nowadays, any band can be tagged as prog rock (or at least prog-tinged) as long as they've got gay-sounding vocals and long songs filled with pointless guitar noodling. Witness Muse. And Dream Theater.

There's nothing really wrong with Dream Theater, but there's nothing really right with them either. Like a 21st century Alan Parsons Project, they go through motions quite merrily, throwing out all the old prog rock cliches and stretching three-minute AOR songs to breaking point with faux-moody keyboard intros and directionless instrumental passages. But you never feel that this is anything more than posturing - sure they can play their instruments, but it's only impressive in a technical sense. Witness closing track 'In The Name of God', wherein the band members take it in turns to demonstrate their lifeless musicianship - "look at me, I'm highly competent but dull!" "Me too!" "And I'm the drummer!"

Now I'd like to strip away the lift music for a minute and concentrate on the actual songs. I'd like to, but unfortunately I can't, because there don't actually seem to be songs there, just occasional moments where the instrumentalists stop attention seeking and some bloke sings a bit. Badly. Fortunately, these moments are few and far between - much more time is spent making vaguely pleasant background noise that's probably quite good for sending babies to sleep. I don't think that's what Dream Theater were aiming for (unless this is actually Live at the Budokan Creche), but I suppose it's a success of sorts.