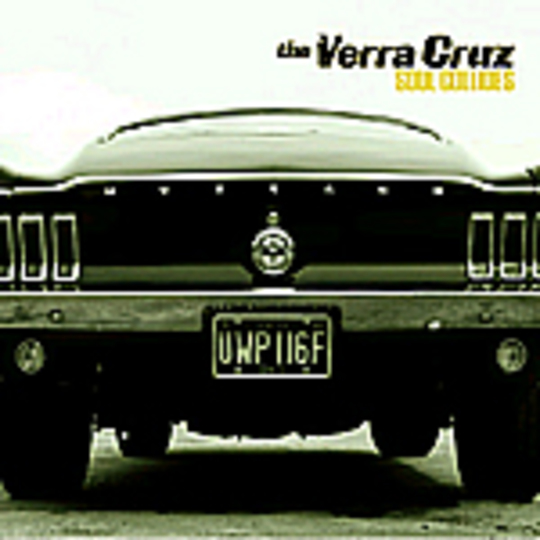 Nor is it known for producing men who make honest, no nonsense rock, so American one imagines them saluting the stars-and-stripes on a daily basis before bathing in Jack Daniels and smoking countless Marlboro cigarettes.

These men are The Verra Cruz, their debut single is called ‘Soul Collides’ and for all the reasons above this should be a hateful record. There is something really quite ridiculous about British bands trying to sound American, in the same way there is something really quite fucking stupid about American actors trying to act British. And vice versa.

Throwing caution to the wind then, The Verra Cruz are essentially the British Bon Jovi (‘New Jersey’ era). ‘Soul Collides’, and indeed the frankly ace ‘Air That I Breathe’, will have the listener reaching for the air guitar, turning up the (air?) volume, and imaging oneself to be stood outside a desert chapel just like Slash in ‘November Rain’. In other words in a proper rock video made by a proper rock band. In other words just like The Verra Cruz. Marvellous.